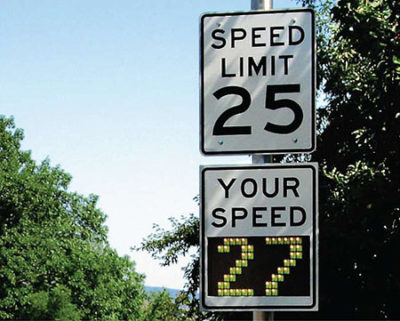 Many people believe that speed plays a big role in automobile crashes. Therefore SeattleŌĆÖs council members are discussing a ways to decrease fatal crashes in the city. By lowering the speed limit. The Seattle DOT believes that speed is one of the main factors causing a severe accident to take place. If the city decides to take action and lower the speed limits, they will have to pay around $200 – $300 per sign. With around 500 signs that will need to be changed, thatŌĆÖs about $150,000.

The city council committee also learned that speeding can contribute to about 25 percent of fatal accidents yearly. Within the year, about 13,000 collisions occur on the streets of Seattle, 27 percent on residential roads and 73 percent on main highways. Pedestrian and bike collision rates have also been high, making up 7 percent of crashes and 47 percent of fatalities. Not to mention the fact that, about 70 percent of pedestrian deaths happen to people ages 50 and up.

SeattleŌĆÖs Department of Transportation Director Scott Kubly believes that this will reduce the crashes in Seattle he says that ŌĆ£…beyond just the speed, it will actually improve flow.ŌĆØ

One Response to “Seattle Lowering the Speed Limit?”