5 Seattle CEOs On List Of Most Liked By Employees 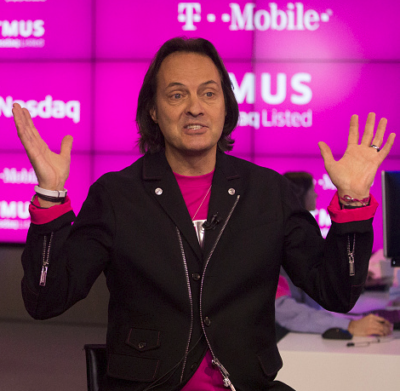