A 20-Foot Waves Can Reach Washington and Oregon Coastlines 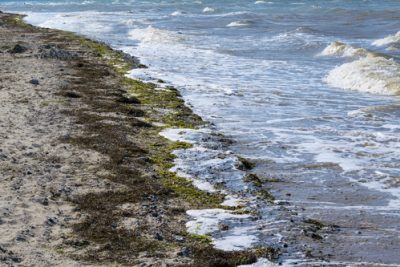 SEASIDE, Washington/Oregon — A high surf advisory will be in effect Tuesday night and part of Wednesday for the northern Oregon and southern Washington coasts.

The high surf advisory is in effect from 9 p.m. Tuesday until 1 p.m. Wednesday, according to the National Weather Service in Portland.

Forecasters expect from 18- to 20-foot waves will reach the coastline today.

Experts warn these large breaking waves will move much higher up the beach and will likely break over jetties much closer to the shore than they normally do.

Also, experts ask the public to stay off logs and watch for sneaker waves to avoid possible injuries or death. The waves could also lift any logs on the shore.